What Would You Change?

Do you ever have those “this was not okay” moments when thinking about a past event that happened in your life and that you’re still not over it? Maybe you didn’t even know it bothered you that much when it happened, but now that it has been years since it happened, you’re stuck in the “what would I change?” phase, and it’s not something that can be easy to handle, or to just forget about it as if it was just another pointless argument.

I know I’m not the only one who’s had these kind of thoughts.

I think I’m a very reasonable and empathic person, but there have been times when people have taken advantage of me, over and over. I never said anything because I was just a kid. I mean, I still get taken advantage off, but for some reason I have learned where to hit the “stop” option and set up some boundaries. Though, setting boundaries isn’t really a problem solver when the problem is not a physical component.

Now that I’m in my twenties I’m slowly figuring out how to manage these sudden outbursts of anger and disappointment. Still, that doesn’t make it any easier, it just makes you even more frustrated. 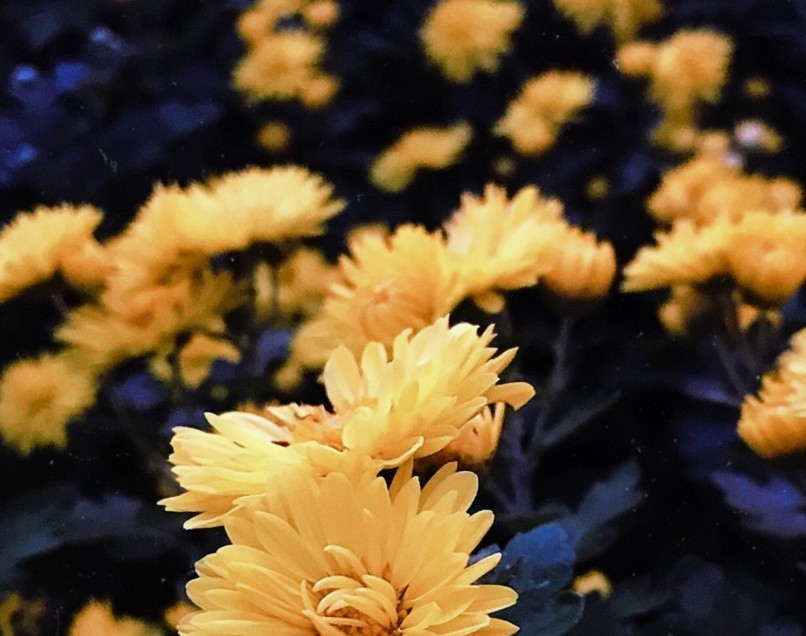 I had a fight the other day with a family member and it got me so heated up because I knew I wasn’t being heard and apparently, I haven’t lived “enough” to experience certain things. Well, imagine someone who doesn’t know you, at all, make that type of remarks. I may be young but I know what I’m talking about and that’s because I have been there, I have personally experienced that situation. If it was just another opinion-based conversation then okay, you’d probably be right because I can be lacking knowledge regarding certain aspects and areas on life, but when it comes to someone insinuating that I don’t have brains because I’m in my twenties and because I am a woman, that’s where I draw the line.

Back then I didn’t say anything because I was truly so heated up that I couldn’t think of one thing that could’ve made me have some peace of mind at this moment. Now, I’m thinking and wondering what I could’ve have done, or said, differently.

The Art Of Having A Forgiving Heart

Having to deal with arrogant and self-centered individuals is never an easy thing; much less when you struggle with an anxiety disorder.

• Overthinking everything on a daily basis

• Finding reasons to judge yourself

• An overload of stress

• Your head might be filled with “it’s not going to happen…but what if it did, actually happen?” thoughts

• Easy things that are a no brainers, start becoming bigger and bigger, to the point that you’d rather have someone else take a decision made for you than you making it yourself, because you don’t want to deal with the consequences of upsetting someone and ending up not having the courage to put yourself first, along with your mental stability 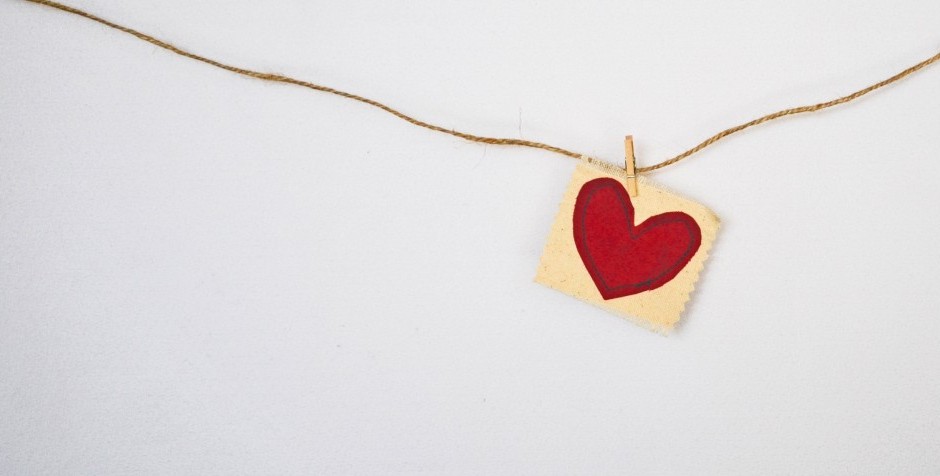 Anxiety can also lead to forgiving what other people did to you just because you can’t stay mad at someone forever. Besides, that was a long time ago; why should it even bother me this much? It wasn’t that serious anyway…

Constant is the act of doing something almost every second of every minute, your world starts being repetitive as if you had to follow a strict rule regarding the decisions you make, while regretter -regret – is a mixture of disappointment, remorse, annoyance, self-reproach, and pain.

Where am I going with this?

“What could you change?” equals a feeling of constant regret due to not doing said thing at the given time, so now, you’re stuck in the “what if” phase once again. 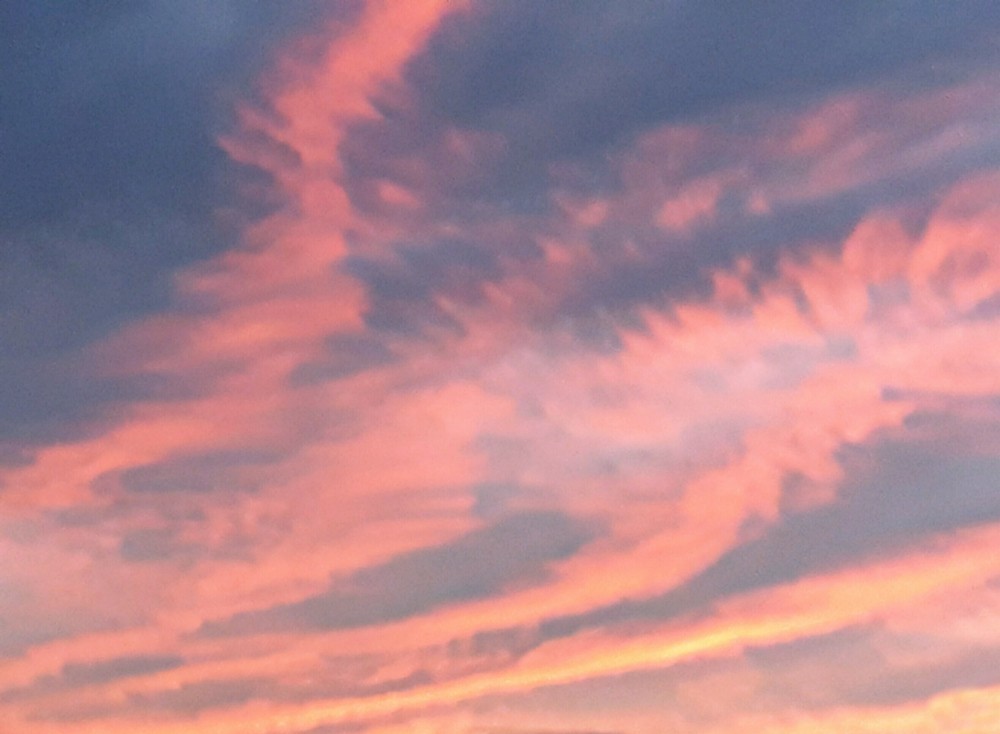 We’re all full of regrets and things we’d like to change, but sometimes, it’s better to leave things how they are. No, I am not saying that you need to leave things the way they are, but instead, doing what brings you peace of mind. Our only goal is to live a life that we’re comfortable enough to enjoy it and not just do, or say something just because you have the need to defend your words.

What would you change in your life? An experience? A conversation? A specific event? You wouldn’t change absolutely anything? I would love to hear from you and your own personal story, that of course if you’re comfortable sharing it with me in the comment section down below. My goal with my website is not just to be “another blogger”, but instead, be someone that you trust enough to share your life with. I’m looking forward to hearing from you.

4 thoughts on “What Would You Change?”