Do you currently have an iPhone 6s and you’re looking forward to upgrading your game into the iPhone 11? If that’s the case, I’m so glad you landed on this page. If you just want to know some of the basic changes and differences, then let’s jump right into it.

I’ve had the iPhone 6s since it came out, so since 2015 if I’m not mistaking. Recently, I started noticing that the iPhone 6s started to turn off on its own. That was annoying, but I didn’t emphasize so much on that aspect since it would always turn itself on. Later on, it would kick me out of certain applications (especially Facebook and Twitter), the battery life was clearly in a very bad place as well. I mean, my phone would’ve been 100% charged and after 5 minutes of using it, the percentage would go drastically low, which was insane since I was barely using it for a couple of minutes. 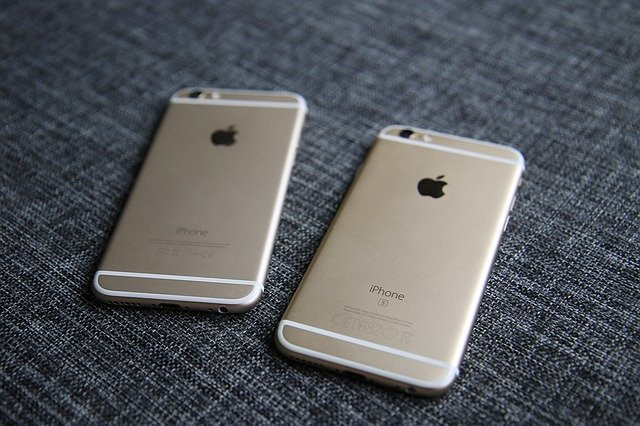 I’ve been having some really rough couple of months…and years, so I told myself that I was doing it. I was going to upgrade and get myself a new phone, I did. I bought the new iPhone 11.

There are so many different things that had my mind blown away and one of those things was the size of the screen. If you have an iPhone 6s then you’ll know how small that thing can be. When I upgraded I was very surprised. Regardless of that, I actually thought that the iPhone 11 was going to be bigger, not in screen size but bigger in general, so that disappointed me a little.

I’ve had the iPhone 11 for almost a month now, so I thought it would be nice to compare them a little and see why you may think of upgrading or if you should just stick with the one you currently have.

As I said before, I’ve had the iPhone 6s since it came out, so I didn’t really have full knowledge on how Face ID worked. I thought that it was going to be misleading, and a risk factor regarding your privacy and your phone as a whole.

After getting my new iPhone and setting up the Face ID I was actually surprised that it worked just as well as the fingerprint ID. With the iPhone 6s, you had to place your finger on the home button to get access, but with this new update you just look straightly into your phone (towards the camera) and you’ll phone will be unlocked automatically.

Now, you may be wondering how dangerous that can be if you’re sleeping, because believe me, I’d had the same doubts. Luckily, you can set an option for your phone to be unlocked only when your camera is fully focused on your face, meaning that you need to have your eyes open and be aware.

Another nice improvement with the Face ID feature is that you can save your password/accounts and instead of having to type in your whole email and password, you can just use the Face ID and it will log you in automatically towards whatever it is that you’re trying to access. 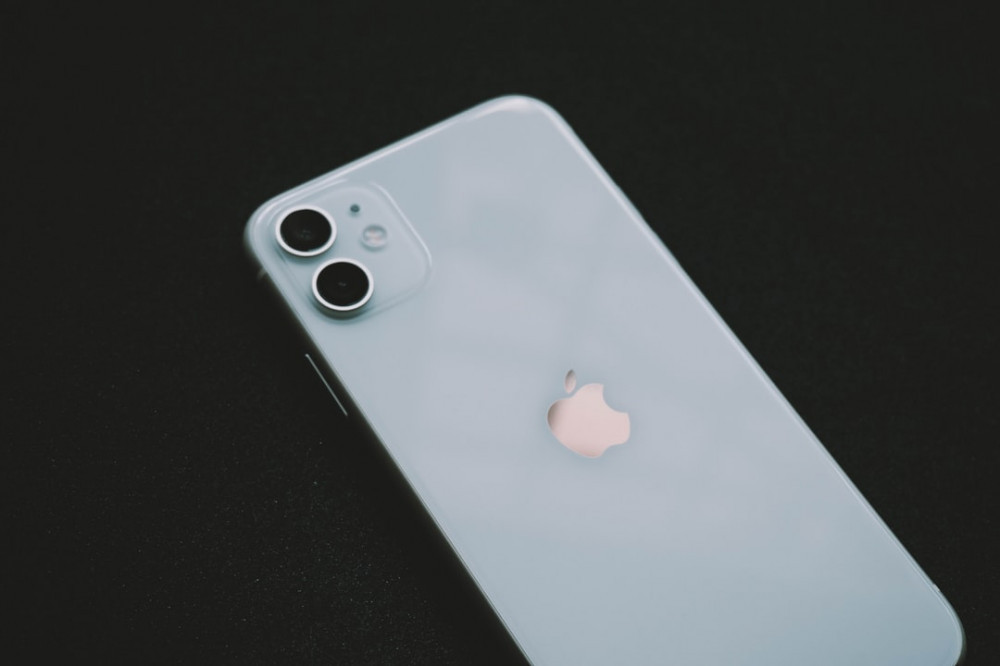 I absolutely loved my iPhone 6s and it’s going to be with me for way more years to come, but I have to admit that the iPhone 11 has so much more quality and innovations than any other. The new features, the speed, the double camera and better focus on it, not to mention the amazing high-quality the phone has towards pictures, videos and audios. The options are unlimited with the amount of this you can pursue within this small device.

iPhone 6s vs iPhone 11, which one do you prefer?